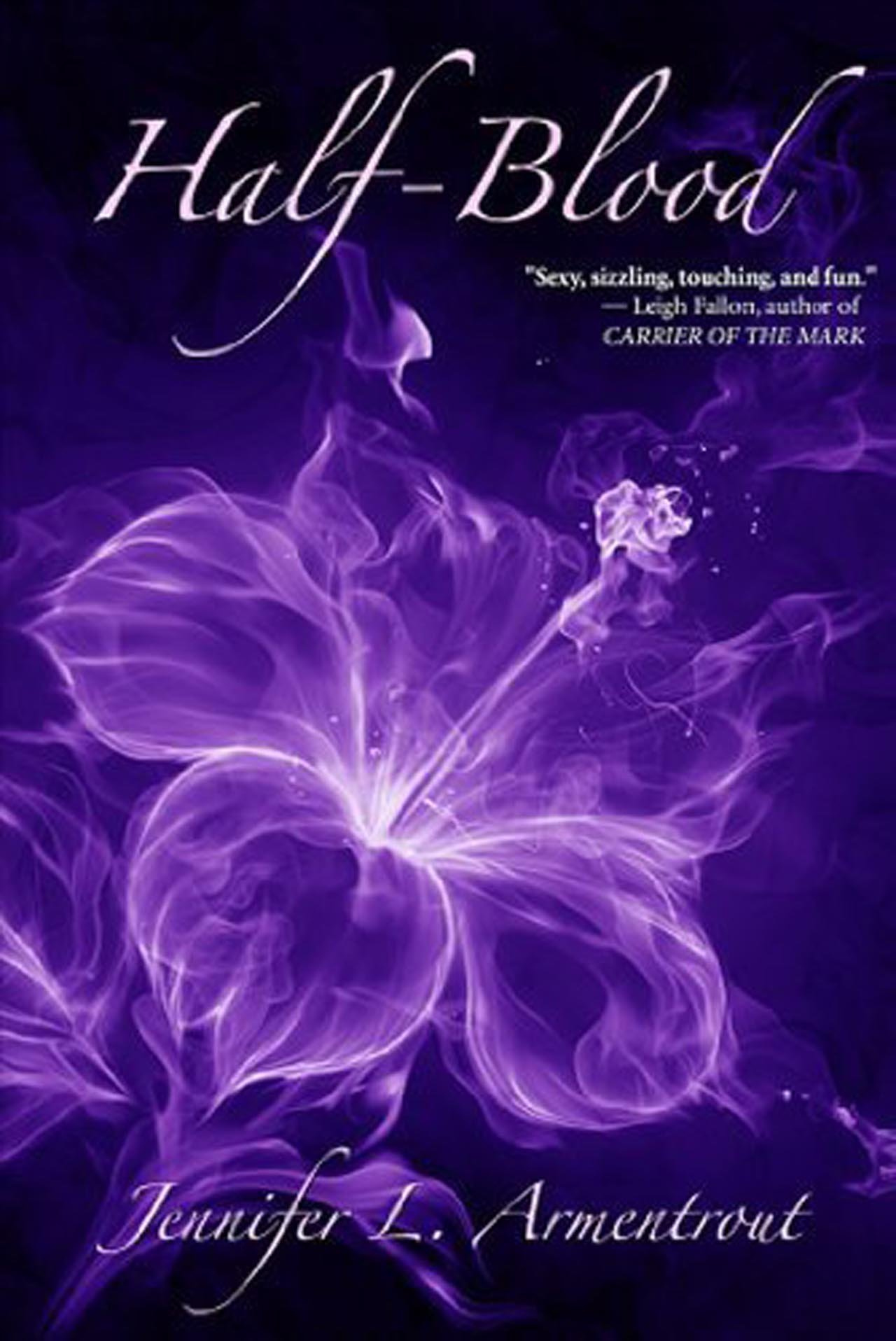 This review is free of spoilers.

The Hematoi descend from the unions of gods and mortals, and the children of two Hematoi—pure-bloods—have godlike powers. Children of Hematoi and mortals—well, not so much. Half-bloods only have two options: become trained Sentinels who hunt and kill daimons or become servants in the homes of the pures.

Seventeen-year-old Alexandria would rather risk her life fighting than waste it scrubbing toilets, but she may end up slumming it anyway. There are several rules that students at the Covenant must follow. Alex has problems with them all, but especially rule #1:

Relationships between pures and halfs are forbidden.

Unfortunately, she’s crushing hard on the totally hot pure-blood Aiden. But falling for Aiden isn’t her biggest problem—staying alive long enough to graduate the Covenant and become a Sentinel is. If she fails in her duty, she faces a future worse than death or slavery: being turned into a daimon, and being hunted by Aiden. And that would kind of suck.

Now that I’ve read many of Armentrout’s young adult books, I’ve noticed a common theme among them. First of all, most of romance in her YA books are forbidden because the boy and girl are different species. Also, the main protagonist is always extremely lucky. The gods must be on their side or something because there’s no way in h e double hockey sticks that someone can survive all that. Seriously. Can I borrow some of that luck because I need it lately.

Unlike a lot of her paranormal books, the Covenant series mainly takes place in an island hidden from the humans. Her other series have different species (whether it be aliens or demons) blending in with the humans rather than hiding from them. That being said, the characters in Half-Blood don’t have the typical human morals, which spices things up.

Half-Blood is written in first person from Alex’s perspective. Whenever I read romance novels that have a first person POV, I normally wish that the perspective would switch between the people in the romantic relationship. However in this book, I don’t really care to read about Aiden’s POV because he’s kind of dull. You might even say that he doesn’t have much character, pun intended.

I also sense a love triangle. In this book, the romance was mainly between Alex and Aiden, but I have a feeling Seth is going to come into play later on in the series. Unfortunately, I’m not that fond of either boys because their characters are dull in comparison to Alex. I’m not rooting for a particular party… yet. We’ll see if my opinion changes throughout the series.

How’s that name alliteration for ya?

His last name even makes him sound like a pure.

Every trouble maker needs a partner-in-crime… except that he more takes care of Alex and tries to get her to stop doing stupid things.

It’s funny how his last name is “hands” in Spanish, if you know what I mean. If you don’t, the short version is that he’s very hands-on when it comes to girls.

Every young adult novel with a school in it needs a mean girl.

What does a scouter say about his power level? It’s OVER 9000! Yeah. Seth is pretty dang powerful. Wouldn’t want to get on his bad side.

Wouldn’t trust him with anything. Oh wait, no one does.