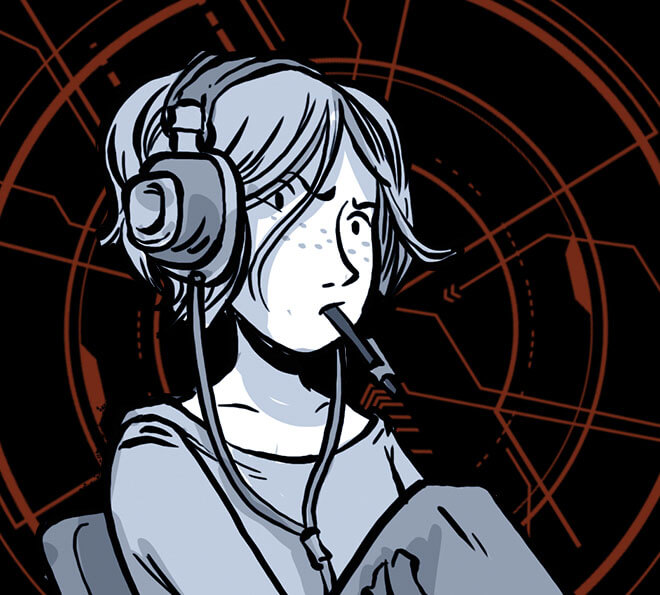 1. Cress from The Lunar Chronicles

When I think of space and spaceships, I think of technology. And when I think of a character that is good with technology, Cress immediately comes to mind. She’s super tech savvy and is really great at hacking (which could come in handy when in a bad situation, perhaps stuck in a room where the door refuses to open). She’s also super loyal and positive, great characteristics to have around when times get bleak. 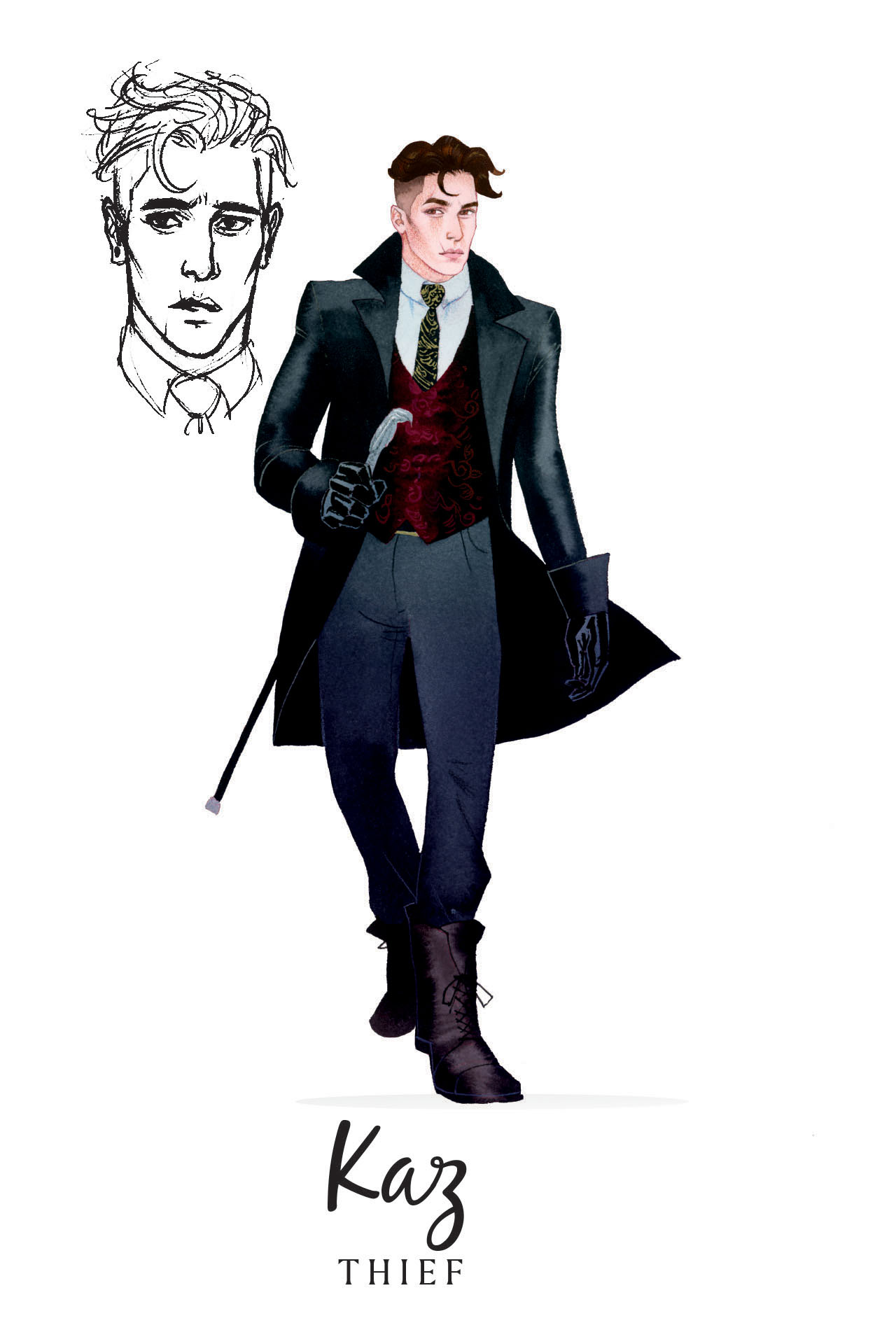 2. Kaz from the Six of Crows series

I’ve mentioned this a lot before, but Kaz reminds me a lot of Sherlock Holmes in the sense that they’re both masterminds at devising plans to achieve their outrageous goals. The outrageous goal in this case is to make it to a safe planet, which takes time and careful consideration.

Pro about Kaz: You will have a higher chance of getting out alive in sticky situations if you stick near him.

Con about Kaz: He has his own agenda, and could turn against you at any moment.

3. Nova from the Renegades series

Nova has this super power that allows her not to have to sleep at all without feeling fatigue or tiredness. Sure, she could feel tired if she exerts too much energy from, I dunno, exercising, but she never feels tired because of her internal clock. In fact, in the story (if I recall correctly), she hasn’t slept in several years and feels fine at the start of the book. Because she doesn’t have to sleep, she could be great at keeping watch at night. She also knows how to fight if the situation calls for it.

4. Cassian from the A Court of Thorns and Roses series

Cassian is a good fighter, but also would provide great comedic relief. Plus, he’s hot. Need I say more? 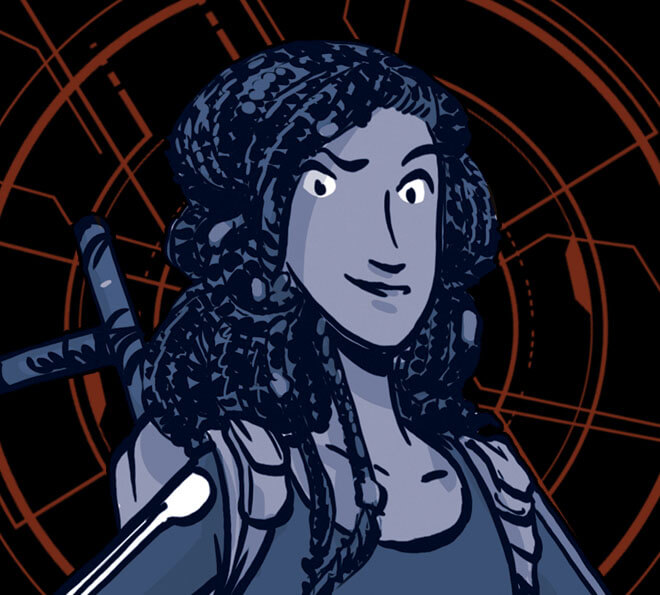 5. Iko from The Lunar Chronicles

Kind of like AIDAN, Iko would serve as the AI of the group that could be connected into the spaceship’s systems and help us scope the place and control the ship from within. She, too, would provide some comedic relief. 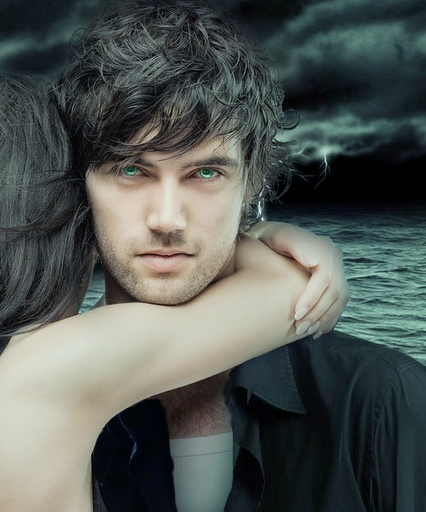 6. Daemon from the Lux series

In every team, there’s the healer. There are a few characters that I thought of, but I realized they needed supplies in order to heal. Daemon, on the other hand, uses “magic” to heal people. It’s more scientific than that (it has something to do with light and atoms or something) but it doesn’t require anything but himself to do the deed. If anyone gets badly hurt, then Daemon could heal him/her.

Those are the six people I would choose to be in a team to try and survive space.

What are your thoughts?

Who would you choose to be stuck in space with?

Have you read the Illuminae Files series?