A digital copy was provided by the publisher through Edelweiss+ in exchange for an honest review. 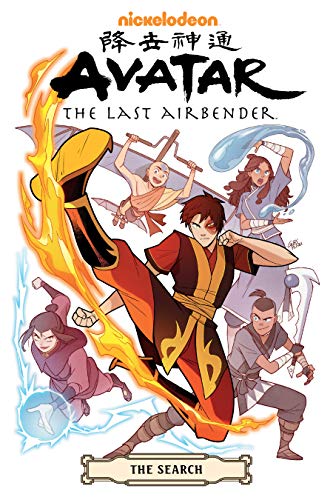 Immediately following the Avatar’s adventures chronicled in The Promise, this remarkable omnibus that collects parts 1-3 of The Search, from Airbender creators Michael Dante DiMartino and Bryan Konietzko!

For years, fans of Avatar: The Last Airbender and The Legend of Korra have burned with one question–what happened to Fire Lord Zuko’s mother? Finding a clue at last, Zuko enlists the aid of Team Avatar–and the most unlikely ally of all–to help uncover the biggest secret of his life.

END_OF_DOCUMENT_TOKEN_TO_BE_REPLACED 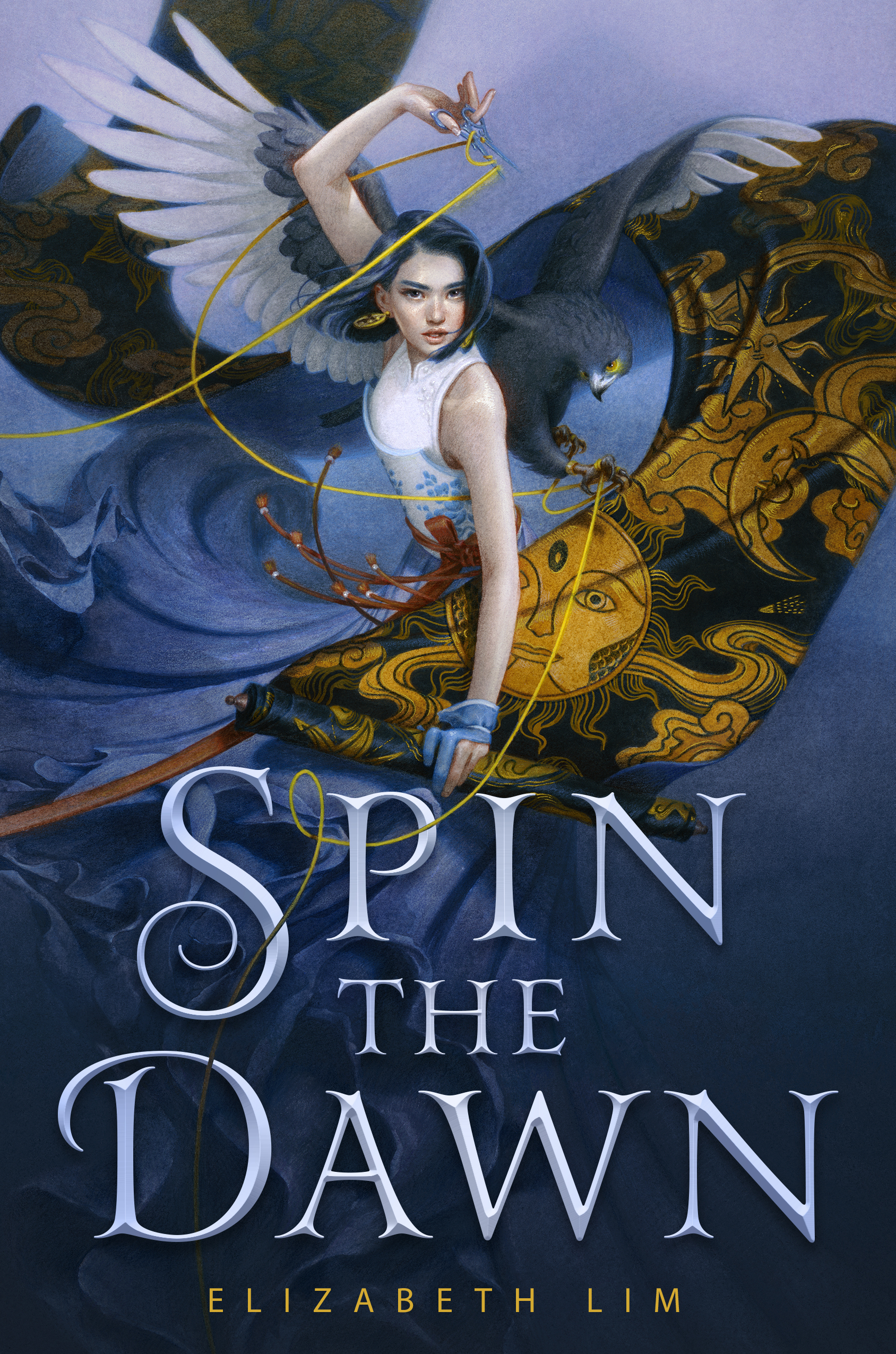 END_OF_DOCUMENT_TOKEN_TO_BE_REPLACED

Good morning/afternoon/evening/whatever time of day it is right now! If you’re new here, you might not know that Jennifer L. Armentrout is one of my favorite authors. I believe she’s the most-reviewed author on this blog at the time I’m writing this.

So you might have guessed how excited I was when I saw that the Grace and Glory (a.k.a the last book in The Harbinger trilogy) cover was revealed today!

END_OF_DOCUMENT_TOKEN_TO_BE_REPLACED

I was given a digital ARC from the publisher through Edelweiss+ in exchange for a honest review.

Having read every book in his tiny village, young Timo decides it is time to leave home and become a hero. And while that is easier said than done, Timo is determined to succeed. When he rescues an enchanted beast named Broof, Timo gains a gruff and reluctant ally. But little does good-hearted Timo suspect that Broof’s mysterious past will bring complications to his journey…. An engaging hero, surprising plot twists, and a host of fantastical creatures keep readers turning the pages of this spelling-binding fantasy.

END_OF_DOCUMENT_TOKEN_TO_BE_REPLACED

I don’t know about you, but September felt like it went by really fast. I didn’t read much this month since classes are starting to get into the swing of things, and midterm season is about to roll around. Regardless, I still got a bit done book blog wise, so here’s what I’ve been up to for the past month!

END_OF_DOCUMENT_TOKEN_TO_BE_REPLACED

Wow, I feel like I haven’t done a book tag in a while! I’m not a huge fan of Taylor Swift (I’m pretty indifferent about her music), but I can’t deny that her latest album has been really popular! I saw so many of my friends lose their minds on social media when it was first released.

Even though I don’t know much about her newest album, I still wanted to do this tag! Thank you to lovely Marta @ The Book Mermaid for tagging me!

END_OF_DOCUMENT_TOKEN_TO_BE_REPLACED

I know I don’t normally post on Thursdays, but I had to break up the regular schedule to bring you some stunning bookish news!

This is no longer the (temporary) cover for ACOSF on Goodreads!

END_OF_DOCUMENT_TOKEN_TO_BE_REPLACED

I don’t know about you, but I freaking love the fall. Maybe it’s because where I live it’s either scorching hot or freezing cold with no in between. Maybe it’s because I’m constantly sweaty (ew, I know) and can’t handle the heat despite being born and raised in the southern part of the US. Maybe it’s because I can finally bust out my comfy sweaters and walk outside without freezing my buttocks off. TL;DR: I like fall because I can go outside and actually enjoy the weather for once. Fall for us lasts maybe one week. Two, if we’re lucky.

So yeah… when I saw this “finally fall” book tag, I knew this was the thing for me. On top of that, I was tagged by the lovely Norees @ No Reads Too Great! Thanks for tagging me!

END_OF_DOCUMENT_TOKEN_TO_BE_REPLACED

“Your heart, Poppy? It is a gift I do not deserve.” He placed his hands on his knees as he lifted his gaze to mine. “But it is one I will protect until my dying breath.”

Jennifer L. Armentrout, A Kingdom of Flesh and Fire

END_OF_DOCUMENT_TOKEN_TO_BE_REPLACED

I don’t know about you, but making any permanent markings on physical books feels very sacrilegious. Dog-earring pages, annotating directly in the book in pen, etc. makes my bookish heart howl in pain. However, there is this trend going around the book world that has peaked my interest. So, what is the trend, I hear you asking? Well, my dear friend, I have two words for you: