END_OF_DOCUMENT_TOKEN_TO_BE_REPLACED

Hello, world! I’m finally out of my cave after holing myself up to study for the midterm season! Although I’m not entirely done with testing just yet, I’ve decided to rejoin the land of the living to bring you this recap of one of my favorite events of the whole entire year: the North Texas Teen Book Festival!

In the past, I lived within relative driving distance to the convention center it is always held at, but now that I’ve moved, I wasn’t sure if I wanted to attend this year. When I saw that John Green was attending as one of the authors, I couldn’t say no. I’ve been a fan of his for years. First, it was discovering his YouTube channel that he hosts with his brother, Hank. Then, I fell in love with his books (I didn’t even know he was an author when I first stumbled across Vlogbrothers). Then I respected the heck out of him because he is one of the sole reasons I survived my high school classes with Crash Course. And more recently, I’ve been falling in love with the podcast that he does called Dear Hank & John.  Basically, I appreciate all the work he has done and continues do to. I booked a bus ticket to visit my parents back home and that was that.

END_OF_DOCUMENT_TOKEN_TO_BE_REPLACED

I know we’re already a month and a half into 2020, but I still wanted to create a post fangirling over the books I’m excited about that’s coming out this year. I’m not going to include any books that have already been released this year in between January 1 and February 16 (the day I’m writing this post) because technically they’re not anticipated releases anymore.

Because some of these books I’m going to be talking about is not the first book in its series, I hid all the blurbs in a drop down that you can click to reveal just so I don’t accidentally spoil anyone who doesn’t want to be spoiled.

Anywho, let’s get excited about some new books!

END_OF_DOCUMENT_TOKEN_TO_BE_REPLACED 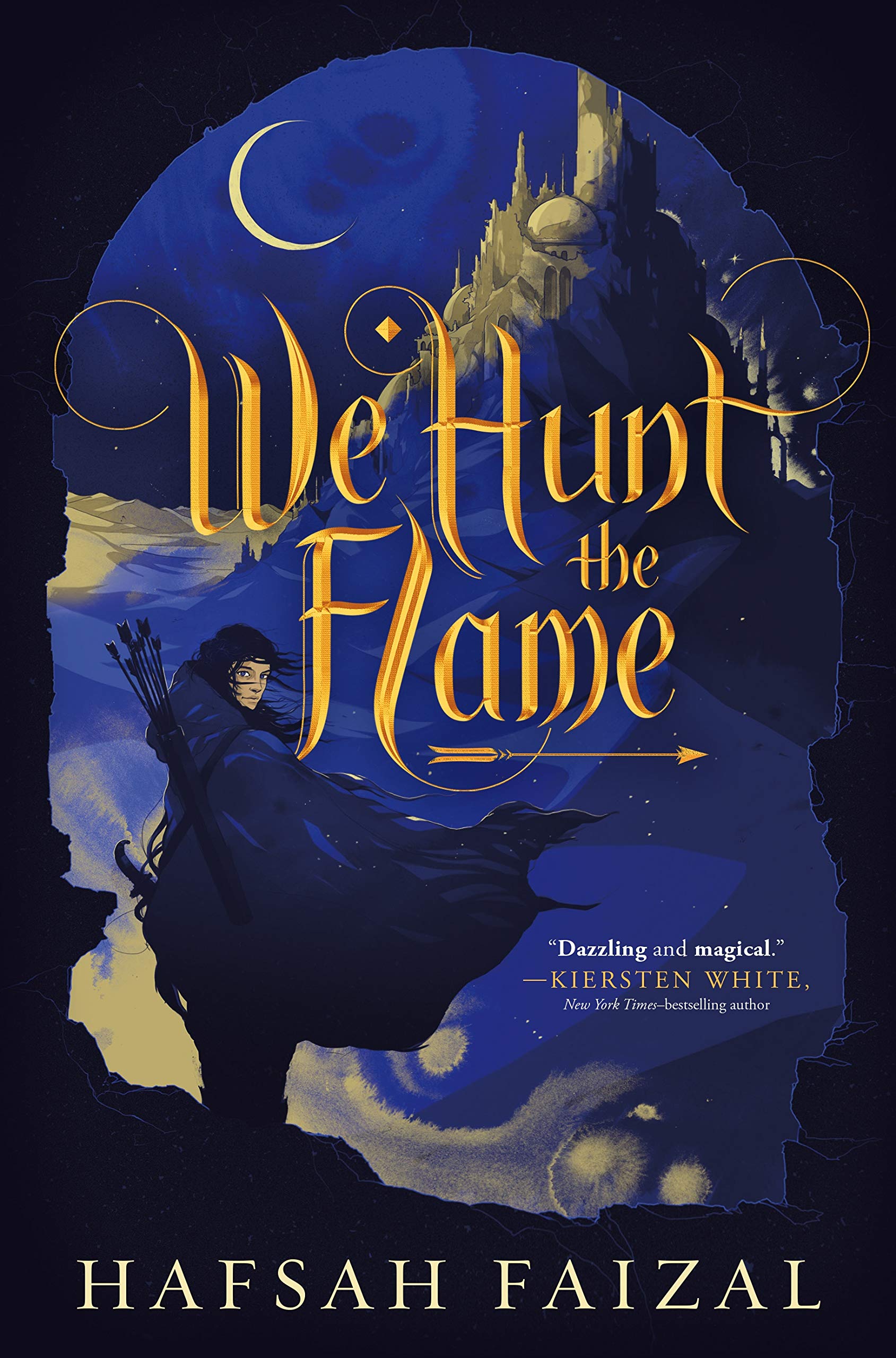 This review has no spoilers.