Hello, internet land! Today I bring you an author interview with Becca Mionis! This post is a part of her book tour for her newest novel, The Last Celestials, coming out February 14th! The Last Celestials is a space romance filled with drama, tension, and lots of swoon-worthy moments!

END_OF_DOCUMENT_TOKEN_TO_BE_REPLACED

Spensa’s world has been under attack for hundreds of years. An alien race called the Krell leads onslaught after onslaught from the sky in a never-ending campaign to destroy humankind. Humanity’s only defense is to take to their ships and combat the enemy. Pilots are the heroes of what’s left of the human race.

Becoming a pilot has always been Spensa’s dream. Since she was a little girl, she has imagined soaring above Earth and proving her bravery. But her fate is intertwined with her father’s–a pilot himself who was killed years ago when he abruptly deserted his team, leaving Spensa’s chances of attending flight school at slim to none.

No one will let Spensa forget what her father did, but she is determined to fly. And the Krell just made that a possibility. They’ve doubled their fleet, which will make Spensa’s world twice as deadly… but just might take her skyward.

END_OF_DOCUMENT_TOKEN_TO_BE_REPLACED

“Slowly, I take my hands off of the controls. I let my mind rest. My thoughts quiet.
There are no further calculations required of me.
It is strangely peaceful.
I lean into my mic to speak to my squadmates.
‘Finian, Scarlett. It has been a privilege to serve in squad 312 alongside you.'”

END_OF_DOCUMENT_TOKEN_TO_BE_REPLACED

I was given a free digital ARC in exchange for a honest review.

A rare, searing portrayal of the future of climate change in South Asia. A street rat turned revolutionary and the disillusioned hacker son of a politician try to take down a ruthlessly technocratic government that sacrifices its poorest citizens to build its utopia.

The South Asian Province is split in two. Uplanders lead luxurious lives inside a climate-controlled biodome, dependent on technology and gene therapy to keep them healthy and youthful forever. Outside, the poor and forgotten scrape by with discarded black-market robotics, a society of poverty-stricken cyborgs struggling to survive in slums threatened by rising sea levels, unbreathable air, and deadly superbugs.

Ashiva works for the Red Hand, an underground network of revolutionaries fighting the government, which is run by a merciless computer algorithm that dictates every citizen’s fate. She’s a smuggler with the best robotic arm and cybernetic enhancements the slums can offer, and her cargo includes the most vulnerable of the city’s abandoned children.

When Ashiva crosses paths with the brilliant hacker Riz-Ali, a privileged Uplander who finds himself embroiled in the Red Hand’s dangerous activities, they uncover a horrifying conspiracy that the government will do anything to bury. From armed guardians kidnapping children to massive robots flattening the slums, to a pandemic that threatens to sweep through the city like wildfire, Ashiva and Riz-Ali will have to put aside their differences in order to fight the system and save the communities they love from destruction.

END_OF_DOCUMENT_TOKEN_TO_BE_REPLACED

I don’t know about you, but I’ve been obsessed with anything that Amie Kaufman and Jay Kristoff writes together since their Illuminae Files series. They recently released the sequel to their newest series (The Aurora Cycle), and I haven’t stopped thinking about the book ever since. (I mean, look at the squad! If they don’t look badass, I don’t know who does.)

I have yet to read Aurora Burning, but I thought it would be fun to make a dream cast for the characters to get into the spirit of things. I will be casting a new character, so if you haven’t read Aurora Rising (the first book), please do that first before reading this post because there are spoilers.

Just to reiterate: there are spoilers from Aurora Rising in this post. Proceed with caution.

END_OF_DOCUMENT_TOKEN_TO_BE_REPLACED 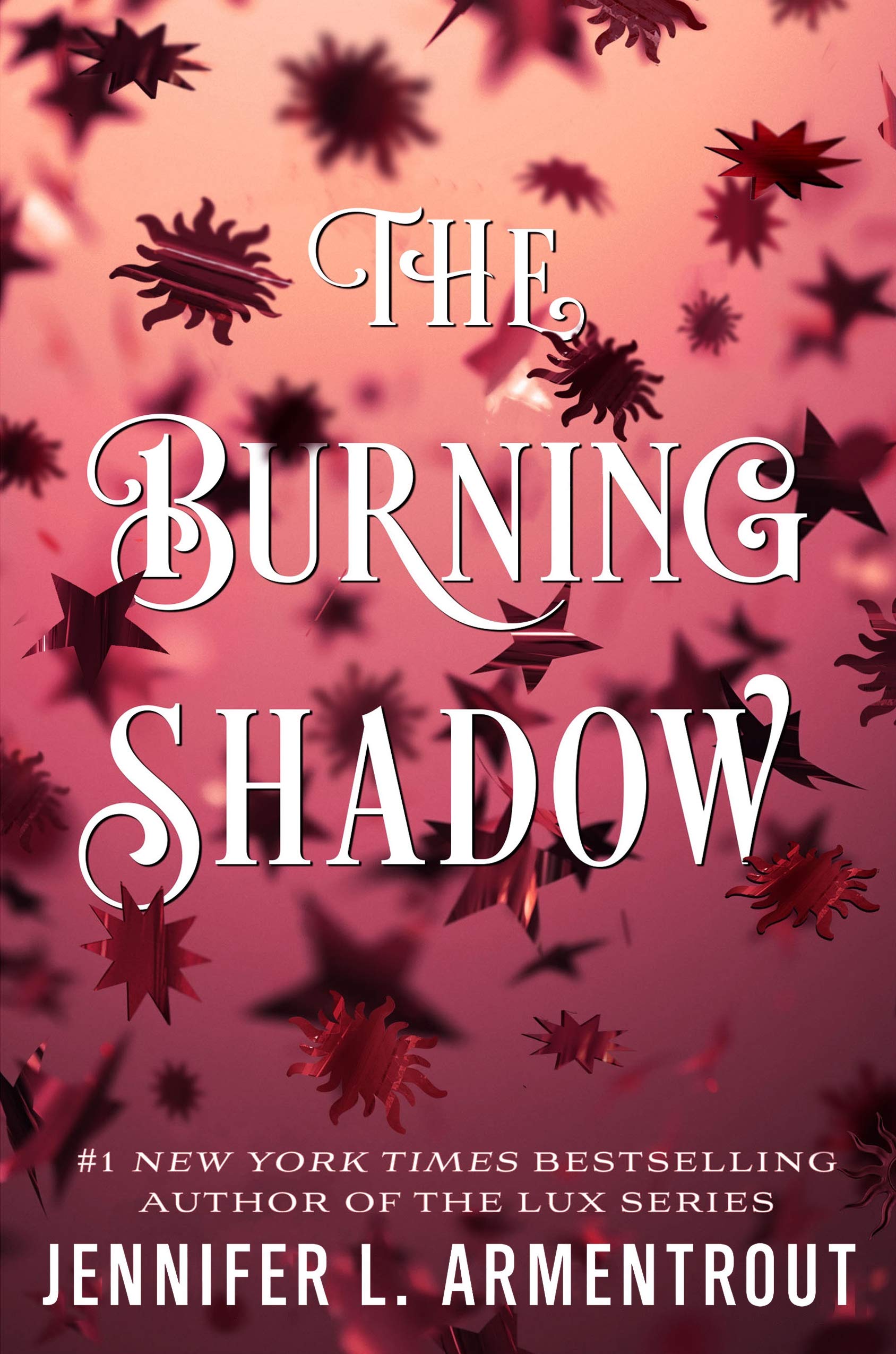 This review is free of spoilers.

END_OF_DOCUMENT_TOKEN_TO_BE_REPLACED

Hello, earthlings! This month has been pretty up and down, so I’m ready for something easy and structured like a book tag! I wasn’t tagged by anyone, but I saw The Orangutan Librarian do this book tag ,and it looked fun, so I wanted to try my hand at it as well.

The rules to prevent anarchy:

END_OF_DOCUMENT_TOKEN_TO_BE_REPLACED

I’ll be honest: I don’t have a lot of non-internet friends that like to read. That means I don’t have a lot of people to talk to face-to-face about books, which is the whole reason why I started this blog. That being said, I’ve been wondering what everyone’s favorite book/series is and why, because I’ve been thinking about expanding my horizons and reading something I wouldn’t normally pick up (or maybe something I would read but never knew existed). Also, I’m going down the rabbit hole and trying to expand my TBR list to combat my ongoing TBR cleanse.

So now I ask: What is your favorite book or series and why?